On April 24, 1990, NASA launched one of the most ambitious experiments in the history of astronomy: the Hubble Space Telescope. In honor of the Hubble’s landmark anniversary, NOVA tells the remarkable story of the space telescope that forever changed our understanding of the cosmos and our place in it.

For more than a generation, Hubble’s stunning images have brought the beauty of the heavens to millions, revealing a cosmos richer and more wondrous than we ever imagined. The Hubble Space Telescope is the single most important scientific instrument in the history of mankind making new discoveries every single day.

Join us for this fascinating story and Hubble's stunningly beautiful images! 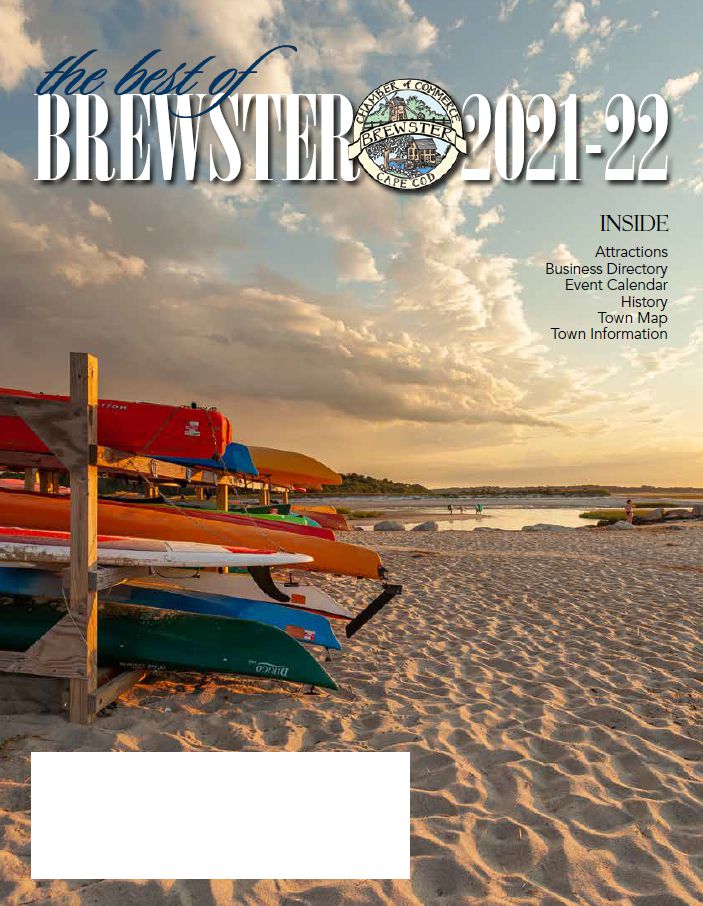