Name: Book Signing with Yelena Lembersky!
Time: 5:00 PM - 6:30 PM EDT
Website: https://brewsterbookstore.com/
Event Description:
Yelena Lembersky grew up in Leningrad, now Saint Petersburg, in 1969. As a child, she studied painting, piano, and classical guitar, and learned English since she was eight. In 1987, she and her mother, Galina Lembersky, emigrated to the United States. Yelena continued her studies at the University of Michigan, graduating with a double Bachelors in Art and Science in 1991. She moved to Cambridge, Massachusetts, to pursue her Masters of Architecture at MIT. Her memoir, LIKE A DROP OF INK IN A DOWNPOUR: MEMORIES OF SOVIET RUSSIA, co-authored with her mother, tells the story of her growing up in Leningrad, the legacy of her grandfather, artist Felix Lembersky, her mother’s decision to emigrate, and their lives as refuseniks in the 1970s and ’80s. This book signing is part of our "Journeys from Ukraine Fundraiser". This will be happening the entire month of August.
Location:
The Brewster Book Store 2648 Main St. Brewster, MA
Contact Information:
Jessica Devin (508) 896-6543
Send an Email
Set a Reminder:
Business Directory News Releases Events Calendar Hot Deals Member To Member Deals Marketspace Job Postings Contact Us Information & Brochures Weather Join The Chamber 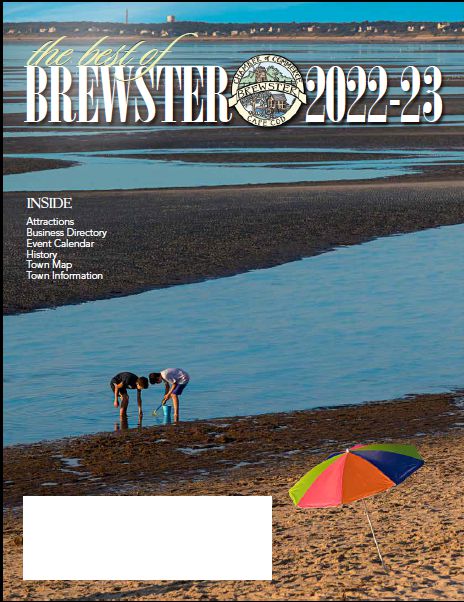